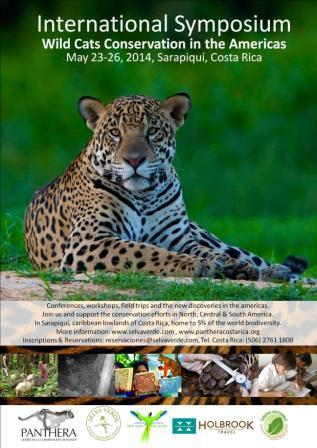 On the 23rd, 24th, 25th and 26th of May this year in Costa Rica at the Selva Verde Rainforest Lodge there will be held a symposium entitled ‘Wild cats conservation in the Americas’. (http://www.selvaverde.com/lang/en/blog/index.php/2014/01/international-symposium-wild-cat-conservation-in-the-americas-next-may/)
In view of this symposium, I (just a freelance writer in Paramaribo, Suriname, who cares about Suriname’s biodiversity) would already like to bring to the attention of the organization and the participants, that in Suriname the jaguar is not being protected.
On the contrary. In Suriname there’s impunity for hunting and killing the jaguar. Hunters and others who have slain a jaguar are in no way criminal prosecuted. Police and the Justice department do not act. Someone who has killed a jaguar will even appear in the local media, with a photo of him and the killed jaguar. The hunter and his trophy.
Regularly jaguars are illegally shot by hunters, just for fun. For many months in 2012 and 2013 a series of photos made of a shot and killed jaguar and skinning of the animal was published/posted on Facebook, until  animalfriends got aware of the pictures and published about it: the pictures immediately disappeared from the Internet . At one of the photos, the man wrote  ‘delicious meat’ and ‘I have two pounds in the freezer, you want to taste? Saturday I am going to cook outside, who wants some tigri meat?’
I wrote an article on this issue on my blog and posted there some of the photos of the shot, killed and skinned jaguar which appeared on Facebook for a while: http://freelance-in-suriname.blogspot.com/2013/04/jager-toont-trots-door-hem.html. Local conservation organizations, like Conservation International Suriname and the WWF Guianas, kept quiet. They did not respond or asked the Suriname police force or the attorney general to take some action against the man/hunter. (see below some of the photos)
As far as known this hunter was never been questioned by the police or the Justice office in Paramaribo. People in Suriname can kill jaguars within being prosecuted. The Police Corps of Suriname in June last year even made a public call to shoot and kill a jaguar, close to the little town of Lelydorp, some 20 km’s south of Paramaribo, situated along the road from Paramaribo to the national airport J.A. Pengel. According to some farmers, a jaguar slain some of their cattle and calves. The call by the police was remarkable, because the jaguar is an internationally protected species. It is forbidden to shoot and kill jaguars, even in Suriname.
In the Suriname district Saramacca some 54 cows were slain by jaguars recently, in the past two to three months. Six ranchers are affected. The attacks of the jaguars  cause major economic damage for the rangers . Local authorities are trying to find a solution for the ‘jaguar problem’, was written in the local newspaper ‘Dagblad Suriname’ (http://www.dbsuriname.com/dbsuriname/index.php/54-koeien-gedood-door-tijgers-te-wayambo/).
The jaguar, by Surinamese incidentally called ‘tigri ' (tiger), is an internationally protected species that is threatened. Suriname is one of the South American countries where this feline lives, but the animal gets no protection what so ever and no one has any idea how many jaguars there are in the country. There had been little field research. Because the animals are driven away by human activities, such as gold- and bauxite mining, from their habitat, they are popping up more and more in residential areas.

But, there seems to be a – Chinese - market for the meat and even the bones of jaguars.  There are rumors that bones are crushed to powder for making drugs/medicine. The final product would end up in China. The jaguar would be the replacement of the tiger, which especially in China is used to make medicine and even (tiger)wine, because the international control of tiger products has been tightened.
In December of last year a spokesperson for the ‘Dienst ‘s Lands Bosbeheer’, part of the ministry of Agriculture, Lifestock and Fisheries, said in a local newspaper (http://dwtonline.com/217385) that indeed jaguars in Suriname are being killed for their meat and bones. Just now, finally, local authorities seem to be somewhat worried about the jaguar.
Jim Sanderson of the Small Wild Cat Conservation Foundation , who is also involved in the IUCN (International Union for Conservation of Nature) Cat Specialist Group , is deeply concerned about the jaguar in Suriname . He is regarded as one of the world's best field researchers / experts of small felines. Already in April 2010 , he let me know (for an article I wrote about the jaguar in Suriname and the fact that this cat is not protected at all in Suriname: http://freelance-in-suriname.blogspot.com/2010/05/verdwijnt-de-tigri-uit-suriname.html) to see a market for trade in jaguars , now trade in tigers decreases by international pressure . ‘There are more and more Chinese in Suriname . Just look at the growing number of Chinese shops and supermarkets . You can therefore assume that there is a growing market for the jaguar. Hunting and poaching are a way of life in Suriname. There is no penalty for killing game, because there is no really good law enforcement. No one puts a finger when a jaguar is slain. Moreover, environmental NGOs also do not express verbally well, they are really bad.’
Sanderson 's vision is shared by Vincent Nijman, expert in the field of trade in wildlife at the Oxford Brooks University in England , Department of Anthropology and Geography.  ‘We can wait for a trade in Surinam wildlife, such as jaguars , to Asia for the medicinal trade. If the tigers then shifts to the lions and leopards, we see this already, and if they are not available, then I expect the next available best will do, the jaguar. The presence of a Chinese diaspora in Suriname and elsewhere in South America might help ....’, said Nijman .
Like Jim Sanderson told me in 2010, the local environmental organizations, like Conservation International Suriname and the WWF Guianas, seem to be not interested in the well being of the jaguar.
As far as I know there’s hardly any discussion within the government or environmental organizations on how to tackle the so called ‘jaguar problem’. Meanwhile the jaguar appears in agricultural areas, looking for food. Farmers do not invest in protecting measures for their cattle, such as making a good paling/fence of the land their cattle graze. And when a farmer becomes aware of a jaguar, he grabs a gun and shoots and kills the animal, without thinking. He just wants to protect his cows and other animals and family members. However, the man is breaking the law by killing a jaguar. But, it seems to be allowed in Suriname……  The jaguar is not being protected at all in this tiny country.
I think, just as a Suriname concerned residents, it’s time for some international action, attention and protection for the jaguar in Suriname. In other Latin American countries there has been taken action in protecting the jaguar. Even against people who shot and killed a jaguar. Ofcourse, it’s not a easy task, but somehow and someday some action has to be taken, otherwise the jaguar has a dark future in Suriname.
I hope with this letter I got your attention and that the Suriname jaguar will get a place on the agenda of the symposium, with or without the presence of ‘experts’ from Suriname in May.
With regards,
Paul Kraaijer
op januari 25, 2014 Geen opmerkingen: 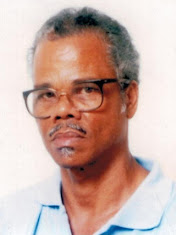 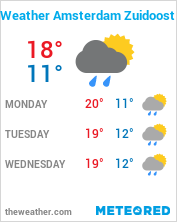 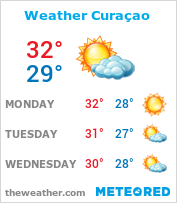 Nieuws over de jaguar in Suriname 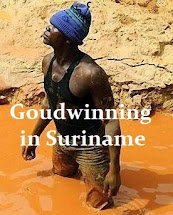 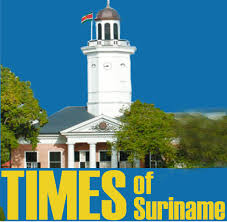 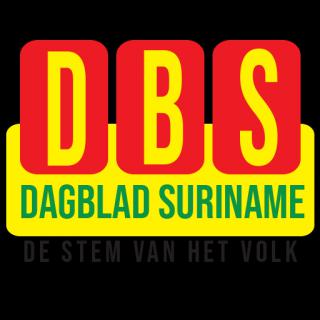 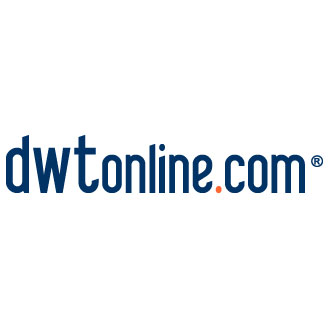 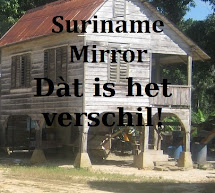 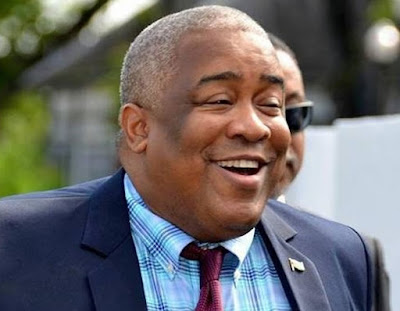